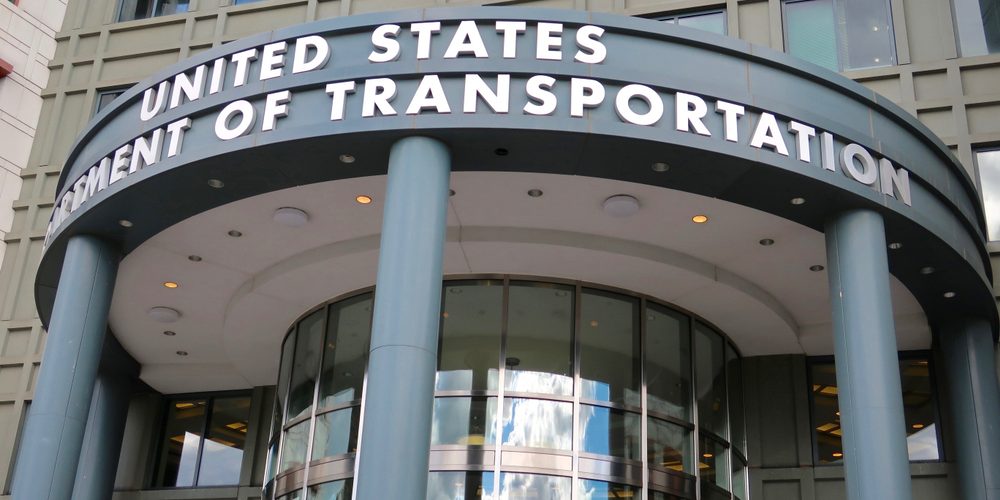 The Better Utilizing Investments to Leverage Development (BUILD) Transportation Discretionary Grants program is a competition that makes it possible for the Department of Transportation (DOT) to identify and invest in bridge, road, and other transportation projects that benefit American communities.

The BUILD grant initiative was previously known as the Transportation Investment Generating Economic Recovery (TIGER) Discretionary Grants program. Between the TIGER and BUILD initiatives, Congress has dedicated nearly $8 billion for 11 rounds of national infrastructure investments to fund repair and rehabilitation projects that have a significant impact on their local areas. The spending has helped support more than 600 projects in all 50 states and the District of Columbia, Puerto Rico, Guam, and the U.S. Virgin Islands. The program typically contributes to between 30 and 50 projects per year.

The DOT receives hundreds of program applications annually. They represent a wide range of transportation-related infrastructure in need of repair, including bridges and roads, across the United States. The merits of the applications are examined by the DOT to identify the initiatives that will provide the greatest value for the money invested in them.

The program looks at many criteria when selecting projects, including:

The unique eligibility requirements of the BUILD program make it possible for state and local agencies to get DOT funding and support for projects for which they might not otherwise qualify through more traditional programs.

BUILD is allowed to provide funding to any type of public entity, including municipalities, counties, port authorities, tribal governments, MPOs, and others. This is in contrast to standard federal programs, which are only allowed to provide funding to very specific types of applicants, typically state departments of transportation or transit agencies. This opens the doors to federal support for a wide range of agencies that could not otherwise apply for government help.

This year, the BUILD program announced that it will invest approximately $1 billion into 70 projects in 44 states. The maximum grant amount this year was $25 million.

To help address the needs of rural parts of the United States, which are often neglected by federal grant programs because projects that take place in them usually benefit a relatively small number of people, 50% of the BUILD grant funding in 2020 will go to initiatives located in rural locations.

Notable bridge project awards made this year include the following.

The project will enhance safety because it replaces a dirt road with a modern roadway and bridge. Eight people have died trying to cross the creek in unsafe, high water conditions since 1995. The new infrastructure will eliminate this risk. It also improves efficiency. The crossing is closed 25 days each year on average because of flooding. The nearest detour, which is not much safer during high water conditions, is more than 70 miles away. People will no longer have to use this detour once the viaduct is completed. The bridge will make it easier for people to get to school and work and reach local businesses. The elimination of a dirt road will also improve air quality and reduce soil disturbance, which are environmentally positive.

This project will replace and widen four existing bridges on U.S. 79 between Guthrie and Russellville, Kentucky. The bridges are located in two counties and cross railroad tracks and three waterways.

It is anticipated that after the project is complete, there will be fewer crashes on the bridges because they will be wider and better configured than the existing outdated ones. In addition, the four bridges are almost 90 years old and structurally deficient, so their replacements will be safer. The new structures will also be better able to meet the needs of local industries, which will contribute economically to the area.

Bridging the Economy of Rural Maine

This extensive initiative will replace five bridges, along with rehabilitating one bridge, in the rural areas of Litchfield, Stonington, Greenbush, Southport, Milo, and Bridgewater, Maine.

The new structures will have many safety features that the old ones do not, including crash-tested bridge rails, wider shoulders, improved drainage, and smoother approach curves. All these things will help prevent accidents. In addition, the new bridges will help support critical local industries, such as forestry, fishing, farming, tourism, and recreation.

The project will replace the U.S. 201 bridge over the Kennebec River between Waterville and Winslow in Maine.

This initiative will enhance safety by repairing a badly deteriorated portion of the state’s highway system. In addition, it eliminates the need for costly near-term rehabilitation work that would not improve the condition of the bridge over the long term. This could save the state of Maine a significant amount of money over time.

This major undertaking will replace the existing bridge over the Rum River on U.S. 10, along with the adjacent 4th Avenue Bridge over U.S. 10 in the City of Anoka. The project also includes reconfiguring the U.S. 10/TH 47/U.S. 169 interchange.

The changes resulting from this initiative are expected to reduce the crash and injury rates along U.S. 10 by improving the condition of the pavement, extending exit lane lengths, converting the interchange to a safer configuration, and replacing two bridges that are no longer safe. In addition to this, the modernization effort promises to help businesses in the area, reduce pollution, and improve conditions for local wildlife.

This project will make it possible for people and freight to travel more smoothly through Harrison, Marion, and Monongalia counties in West Virginia. It includes the replacement and rehabilitation of approximately 19 bridges.

It is expected that once the work is completed, the number of accidents, injuries, traffic delays, and other issues related to ongoing bridge and road maintenance will be reduced. It will also bring many bridges that are in poor condition into good repair. It will likely decrease transportation costs and pollution levels by reducing traffic delays and idling vehicle time.

While applications for 2021 BUILD grants currently aren’t available, you can monitor the DOT website for information about when they will be released.