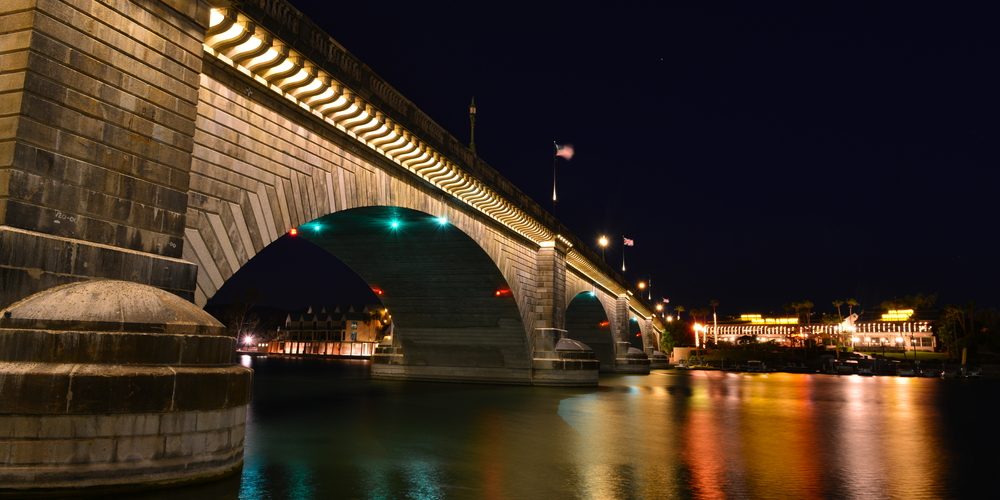 There is no excerpt because this is a protected post.

Europe’s infrastructure is crumbling at a rapid rate. The U.S. can learn from the E.U.’s failure to address it. There is a great deal of discussion about bridge infrastructure in the United States, especially now that Congress is willing to approve funding for it and President Biden has backed the initiative. This has many people […]

See which option makes more sense when it comes to bridge construction, maintenance, and inspection projects. According to data reported by Statista, the equipment rental market in the United States has grown significantly over the last two decades and is expected to continue to do so in the years ahead. After falling slightly to $48.5 […]

How the bridge infrastructure sector has managed to improve while others have continued to decline. According to the 2021 Report Card for America’s Infrastructure from the American Society of Civil Engineers (ASCE), the overall condition of infrastructure across the United States earns a dismal C- grade. The nation’s bridges got a slightly better C rating, […]

It points the way to turning the corner on bridge decay. The American Society of Civil Engineers (ASCE) recently released the 2021 Report Card for America’s Infrastructure. The study, which grades the condition of all types of infrastructure in the United States, has good news — albeit qualified — for the nation’s bridges, one of […]

Lessons learned from the country’s best bridge infrastructure programs. The poor condition of bridges in many parts of the United States has repeatedly been in the news lately. Recent negotiations over an infrastructure bill in Washington has made more people aware of how many bridges are structurally deficient or otherwise compromised.  There are many issues […]

Bridge engineers overcome a seemingly impossible challenge on a rehab project. Have you ever faced a bridge engineering challenge you thought was impossible to overcome? Check out the one the team rebuilding the Third Avenue Bridge in Minneapolis had to deal with. They used creativity and cutting-edge technology deployed in a novel way to win […] 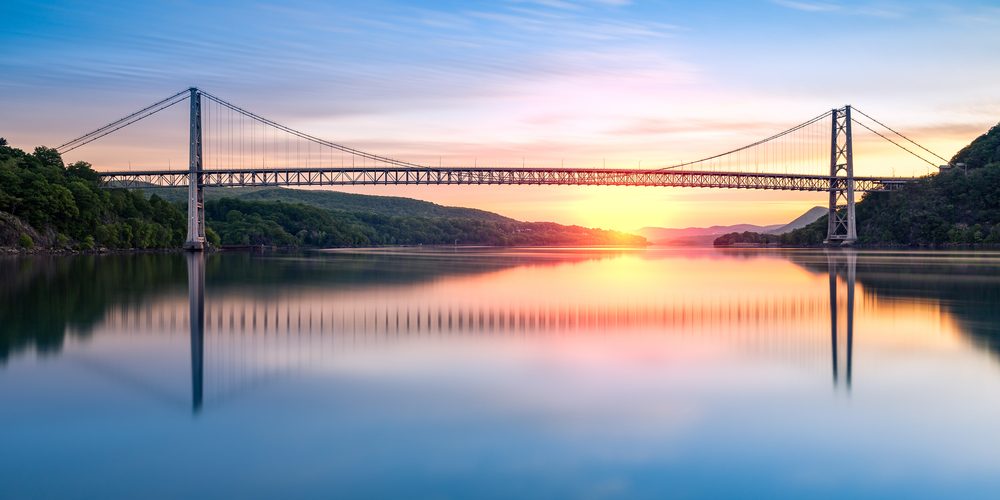 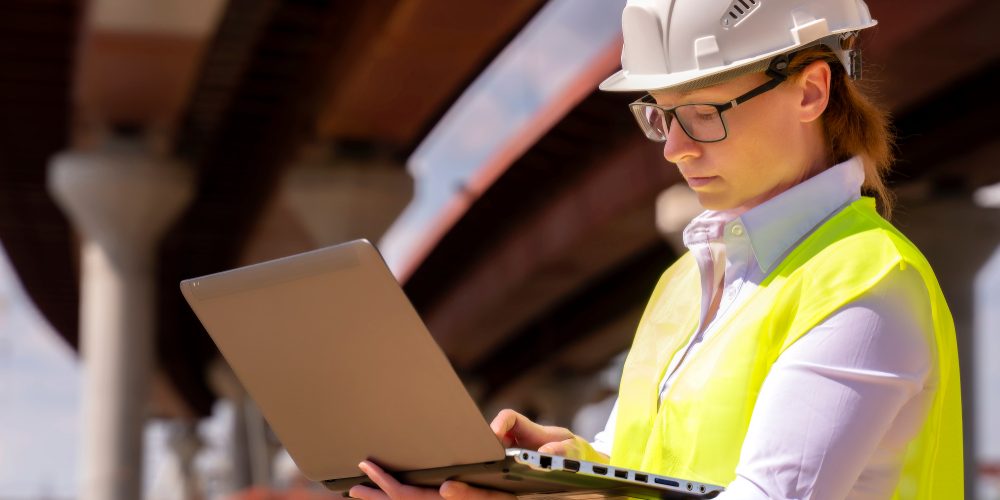 Learn everything that you need to know to launch a new — and potentially more secure — career. Have you been thinking about starting a new career? Maybe the COVID-19 pandemic has left you feeling insecure about the work that you’re currently doing in the bridge and road industry, and it’s time to make a […]

Following up on its American Rescue Plan, the Biden administration recently released the American Jobs Plan. According to White House officials, it has been developed with an eye toward rebuilding infrastructure across the United States, creating millions of good-paying jobs and giving the country a global competitive edge. According to federal government sources, investment in […]