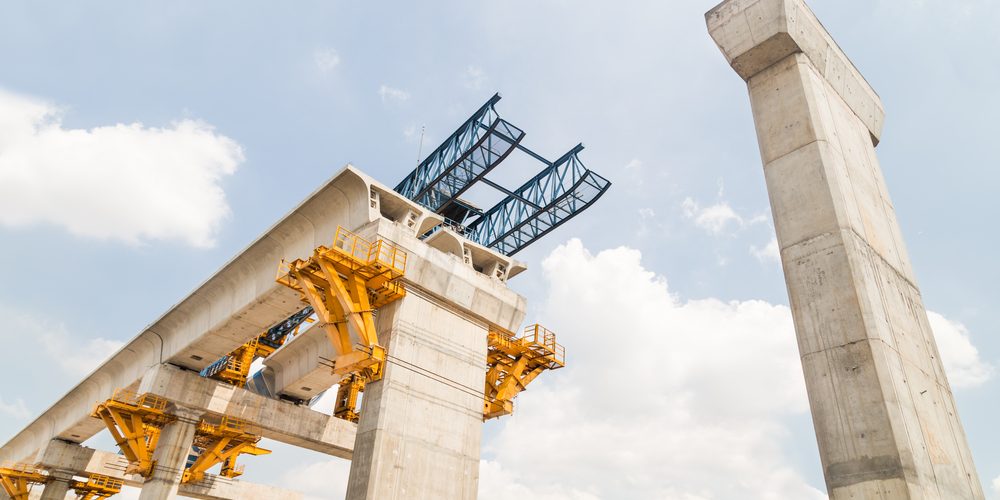 The viaducts built as a part of the highway-building boom in the United States during the middle of the last century are well past their expected lifespan of 50 years. The poor condition of bridges across the United States is one of the primary reasons that Congress recently approved trillions of dollars in infrastructure spending. However, cash alone won’t solve the nation’s bridge problems. Speedy construction is also necessary to get caught up with the current bridge backlog.

It’s why more and more bridge builders across the U.S. are leveraging accelerated bridge construction (ABC) techniques. ABC has been championed by the Accelerated Bridge Construction University Transportation Center at Florida International University for over a decade.

This building method reduces traffic disruptions and work-site risks for drivers and construction workers, respectively, because it cuts the time that it takes to build a bridge. It also typically lowers construction costs.

The issue: ABC has been around for a while. Most bridges using the technique are stronger, more durable, and longer-lasting than viaducts built with traditional construction methods. However, structural issues have been identified on some ABC bridges. Therefore, many people are questioning whether these are issues with ABC specifically or if they are simply normal bridge design and engineering problems happening on bridges built using ABC techniques.

This article will explain accelerated bridge construction and reveal its pros and cons to determine whether it’s worthwhile to continue to use at a time when so many structures must be repaired or replaced.

ABC involves building large sections of bridges offsite. They’re then transported to the bridge site and installed quickly, usually within 48 to 72 hours. Leveraging ABC can limit bridge and road closures, traffic delays, and project costs. These bridges are designed to stay in service for a long time, typically 100 years or more.

Once the main elements of the bridge are installed, crews can complete the project by adding pavement, lighting, under-bridge utility lines, and other components.

ABC speeds up the process of building and replacing bridges, especially the on-site part of it. However, the entire process isn’t accelerated. The design, engineering, and planning phases of ABC can still take significant amounts of time because everything has to be perfect for the installation to go smoothly.

The pros and cons of accelerated bridge construction

ABC provides many benefits when it comes to building bridges. It also presents some challenges. Here are the pros and cons of leveraging this type of construction.

While there are a few unknowns about ABC, at this point in time, with the vast backlog of bridge rehabilitation and construction projects, it makes sense to continue to use it whenever possible. It could speed improvement of the state of the nation’s bridges and make the infrastructure dollars currently available go further. It also helps keep drivers and construction workers safe. Add to this the societal and economic benefits of limiting bridge and road closures, and it’s easy to make a case for ABC or at least the increased use of prefabricated elements on traditional job sites.

As with any relatively new construction method, while ABC should keep being used, it’s important to monitor industry news to ensure that no issues crop up in the future. But for now, it makes sense to expand its use to take full advantage of its benefits.