It’s extreme weather season. Last year saw record-breaking hurricanes in the southern and eastern United States and Puerto Rico, coupled with wildfires in the west and tornados in the midwest, followed by extraordinary winter weather across most of the country. People who manage bridges, and the contractors who serve them, know how important it is to plan for the worst. 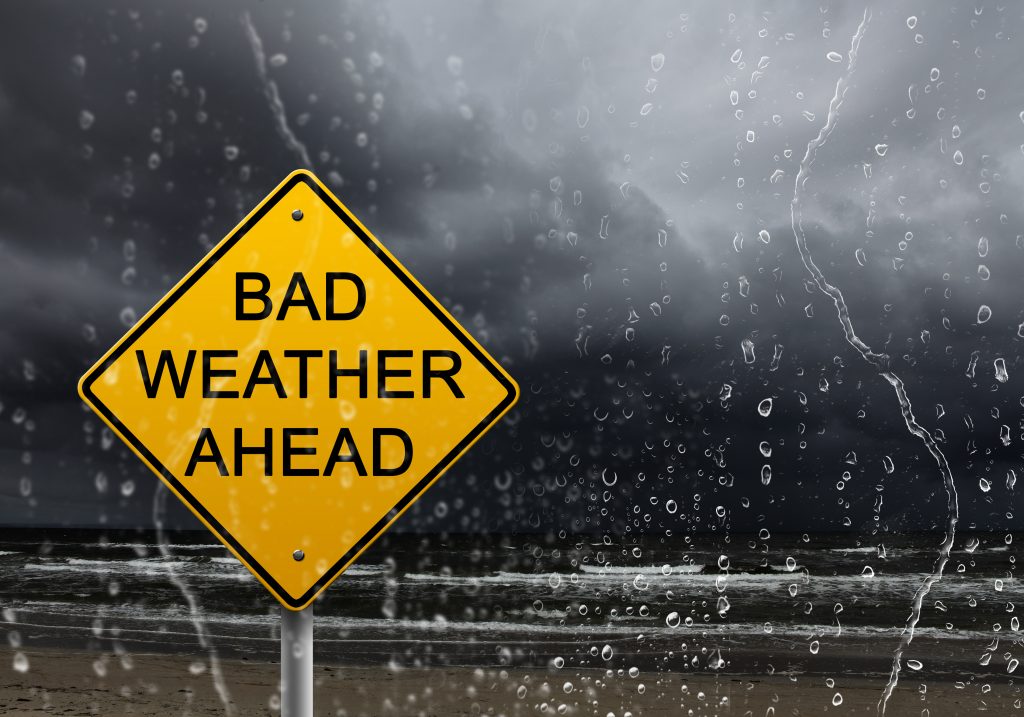 Today’s reality is that it’s no longer adequate to simply hope for the best. A lack of preparation can lead to property damage and loss, injury, and death.

Bridges are particularly vulnerable because they’re completely exposed to wind, precipitation, water pressure, and large swings in temperature. Unlike other structures, they aren’t shielded from the elements by buildings and natural weather barriers.

Another complication: Bridges must continue to serve critical transportation needs during extreme events until officials decide it’s unsafe for vehicles and pedestrians to cross and they must be closed down. Once an emergency is over, bridges must be reopened as quickly as possible, even if they’ve been blocked, damaged, or destroyed.

In this article, we’ll explain 11 steps you can take now to prepare for what is already shaping up to be another extreme weather season.

Weather can impact different parts of bridges in a variety of ways. The first step toward planning to prevent weather damage is to understand what kind of damage could occur. Consider the effects of wind, extreme temperatures, precipitation, and flooding on different structural components, including:

Many of history’s most notable bridge failures were caused by unexpected combinations of events, leading to unsustainable strain on the structures.

Prior to extreme weather season, inspect bridges to look for issues that could cause damage.

One more tip: Use fire blankets to protect bridges in areas prone to wildfires. 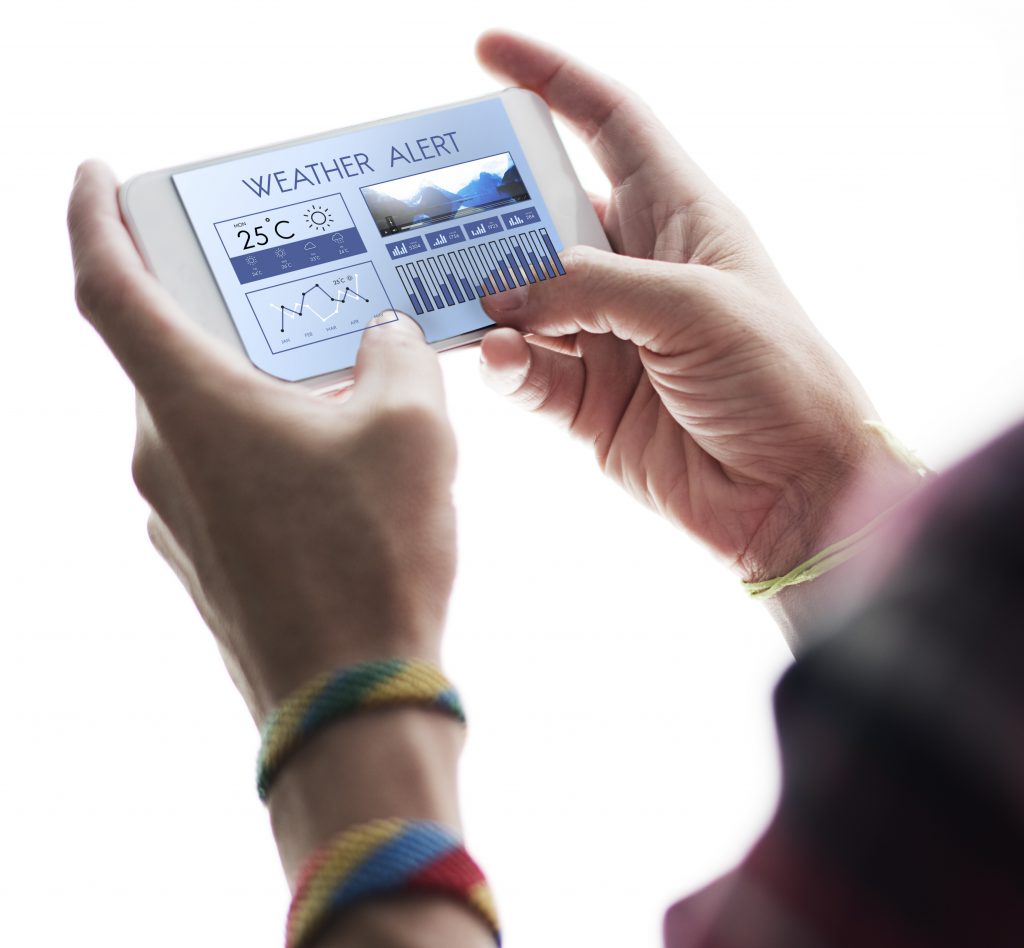 Weather patterns and seasonality are changing at an increasingly fast pace. It’s important to stay up to date on immediate and long-term weather conditions. Set up alerts on timely sources of information like Weather.com, and make it a point to read studies about climate from organizations like NASA, large universities, and research institutions in your section of the country.

4. Play an active role in your community.

Bridges are a key part of local infrastructure. That’s why it’s important for bridge managers and the contractors who work on them to be involved in community planning activities, especially those related to infrastructure development and preparing for extreme weather. It will help ensure that your voice is heard and adequate resources are deployed to improving bridges.

Every action taken on one piece of infrastructure will have an impact on other interconnected infrastructure elements. This can be magnified in extreme weather situations. Widening a river bed in one area could increase water flow and pressure down stream. Diverting traffic in one place could over stress assets in other locations. Work with key partners in your community to fully understand the ramifications of possible actions related to your bridge assets. They will do the same to ensure your bridges aren’t impacted by improvements they make.

Studies show that 40 percent of the bridges in the United States are 50 or more years old. They were designed and built at a time when weather was not as violent as it is today. Most of these bridges are due for repairs. Instead of simply restoring them to their original states, use it as an opportunity to make improvements that will help them be better able to handle the wind, precipitation, and heat conditions they face now and for decades ahead.

7. Plan for closings and detours.

Weather emergencies are chaotic, and it’s almost impossible to make good decisions on the fly when they strike. Take time now to develop a plan that can help you decide when it’s time to close bridges in your area.

Create a checklist of the threshold levels of potential threats, including wind speeds, water levels, precipitation rates, and temperature-related factors that could compromise safety and the structural integrity of bridges. Keep a digital copy of it handy so you can access it anywhere, any time.

Also, work with your team to plan out alternate traffic routes when bridges close. Consider multiple options and scenarios because roads, ramps, and other transportation infrastructure are often blocked or damaged during extreme weather events. 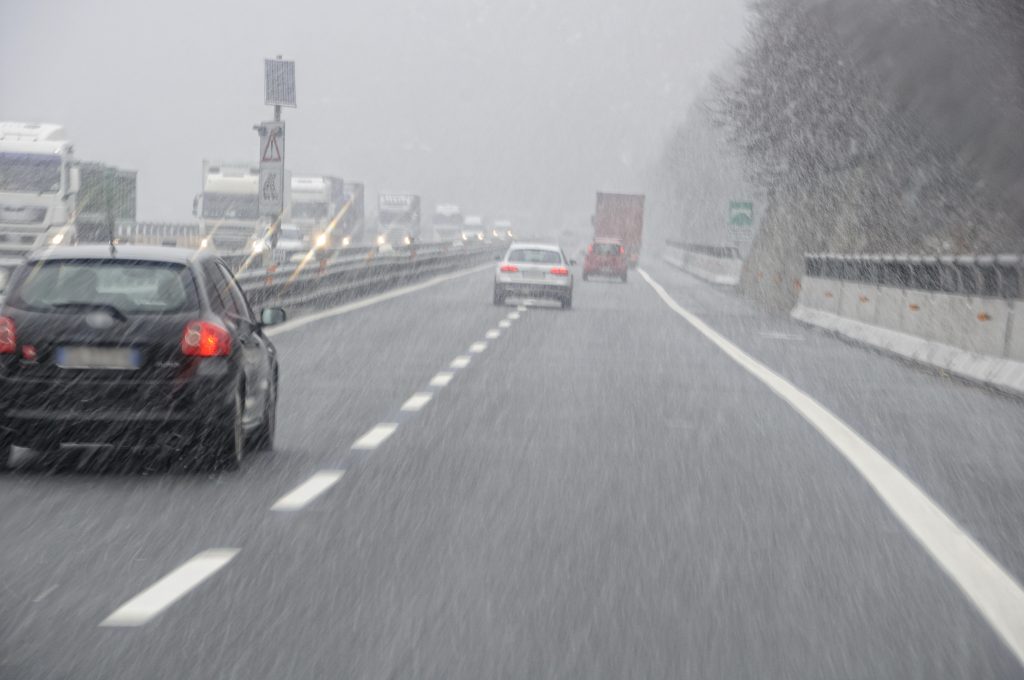 Educate local officials about these plans so they are prepared to act on them. Develop a call tree to alert officials and transportation workers when emergency plans go into effect. Also, plan out the media you will use, including websites, radio, television, signage, and social media to communicate closings to the public. Take steps to automate the deployment of messages in the different media channels. The time gained by getting the word out faster could save lives.

Tip: Consider holding a weather emergency practice drill at least once a year prior to extreme weather season.

8. Distribute supplies and equipment throughout the community.

One of the biggest lessons learned from previous disasters is that it can be almost impossible to deliver rescue, recovery, and clean-up supplies and equipment to work sites when a weather disaster is over.

Plan ahead by moving these things to safe locations in different parts of your metro area. This is one of the most important steps you can take to hit the ground running after a major storm or fire. It’s also a good way to prevent having all your tools and equipment destroyed if a single storage site is hit during a weather event.

Incorporate alarm and other early risk monitoring systems into bridge structures and connect them directly to management offices. This could include:

A minimal incremental spend on these systems can pay off many times over by preventing damage and saving lives.

Working on bridge structures during and after extreme events can be extremely hazardous. Plan ahead by stocking up on the protective clothing, signage, and equipment that workers may need to do their jobs safely. Also, build relationships now with vendors who can supply the specialized equipment you may need after a storm. This could include vehicles that make it easier and safer to access hard-to-reach areas and equipment to repair the utility infrastructure under bridges.

Waiting to find these vendors until after a storm will cause significant delays in repairing and reopening critical transportation infrastructure. 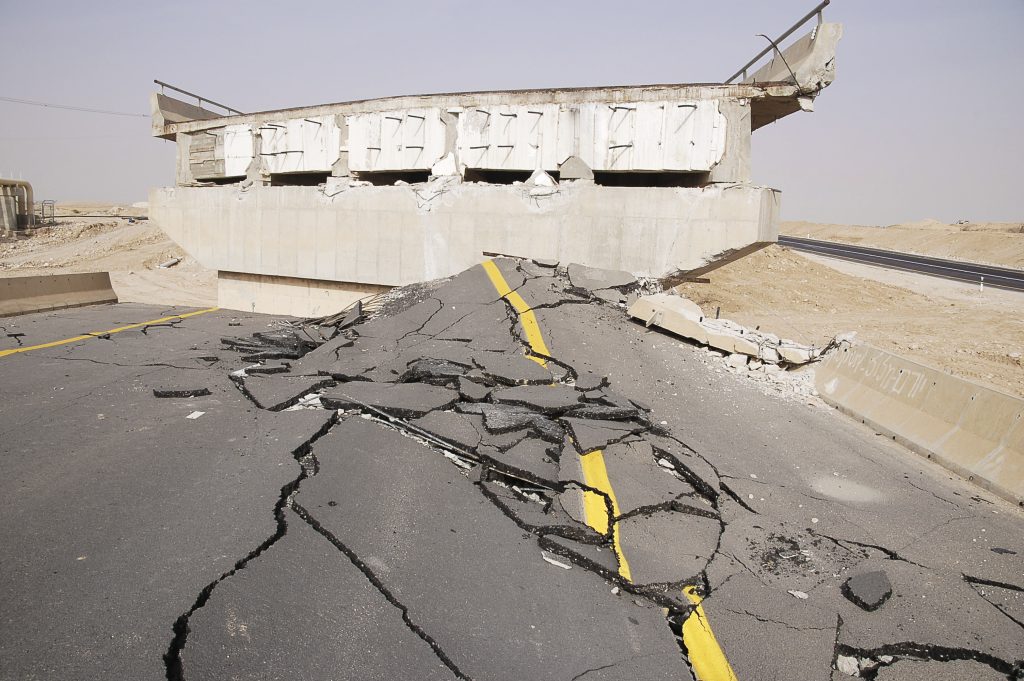 What will you do if, despite all your planning, a bridge is damaged beyond repair? Speed is key when it comes to rebuilding bridges after a disaster. The fastest way to replace them is by leveraging emerging and constantly improving Accelerated Bridge Construction (ABC) techniques. This can include taking advantage of modern methods for laying foundations and prefabricated components built on or off site and inserting already built bridges into existing sites. In some cases, ABC allows bridges to be replaced in as little as one or two weeks.

Start planning now for this year’s extreme weather using these 11 proven steps. It could help prevent damage to vulnerable bridges and save lives.