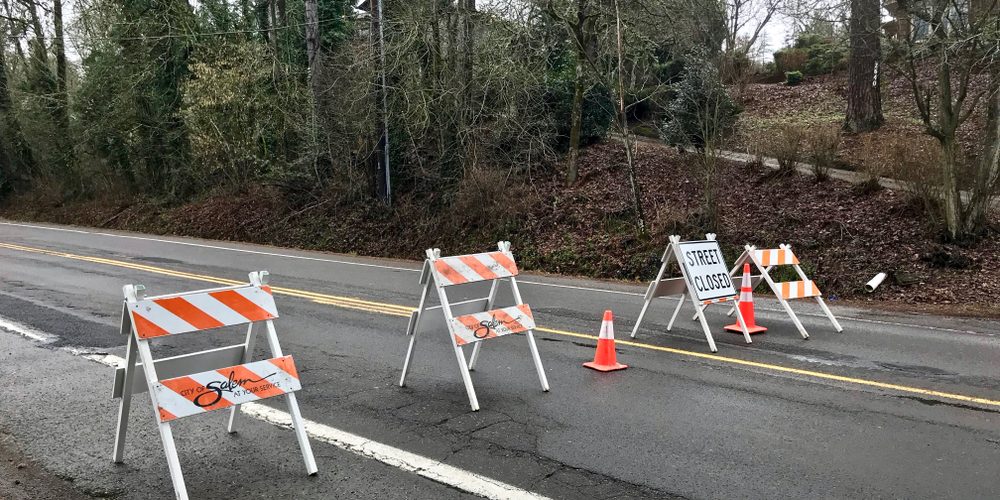 There has been a LOT of reporting about major bridges and roadways that are in poor condition in urban areas across the United States. Like much of the infrastructure across the country, they’re outdated, worn out, damaged and most importantly, could be unsafe. They need to be repaired, upgraded or replaced.

However, a recent report shows that viaducts and roads in rural areas have equally significant — or even greater — structural and safety issues. Repairs and modernization efforts are needed to improve conditions, increase safety and improve connectivity between towns and cities.

Most of the nation’s media is concentrated in a few big cities, such as New York, Atlanta, Chicago and Los Angeles. Reports about the structural integrity of major bridges and roadways in these places dominate the news across the country.

However, America’s rural transportation system is also desperately in need of repairs and improvement. It’s necessary to improve safety in these areas along with supporting economic growth, according to a report from TRIP, a non-profit organization that specializes in transportation research.

The report, entitled Rural Connections: Challenges and Opportunities in America’s Heartland, takes an in-depth look at the condition and safety of rural roads and bridges across the U.S. It identifies problems that must be addressed including:

Rural bridges and roads by the numbers

So, how serious is the issue? The study reports that the nation’s rural roads and bridges have significant deficiencies.

Taken together, more than half the nation’s rural roads and bridges need significant repairs to get them into safe and dependable working order.

Beyond the structural issues, the TRIP report finds that the rates of traffic crashes and fatalities on rural roads and bridges are extraordinarily high. They take place almost two-and-a-half times more often than on all other roads.

Specifically, in 2017, the latest year with available data, the study found that traffic fatalities on rural roads happened at a rate of 2.14 deaths for every 100 million miles that vehicles traveled. Compare that to the relatively low, yet still unacceptable, rate of 0.88 deaths per 100 million vehicle miles of travel on all roads.

Why are accidents more likely to happen on rural bridges and roads? It’s because they typically have:

All these issues need to be remedied on rural bridges and roads to reduce — and hopefully eliminate — accidents and deaths.

Impact to the economy

America’s rural transportation system plays a critical role in local, state and the national economy. It links together:

People and businesses in rural America are more dependent on quality bridges and roads than those in urban areas because they have fewer options available to them.

In the end, the TRIP report recommends that the United States must make it a priority to fund and undertake rural transportation improvements. These initiatives should focus on the important issues of safety and connectivity. It’s the only way to provide the nation’s rural areas with the bridges and roads they need to keep people safe and their economies vital.