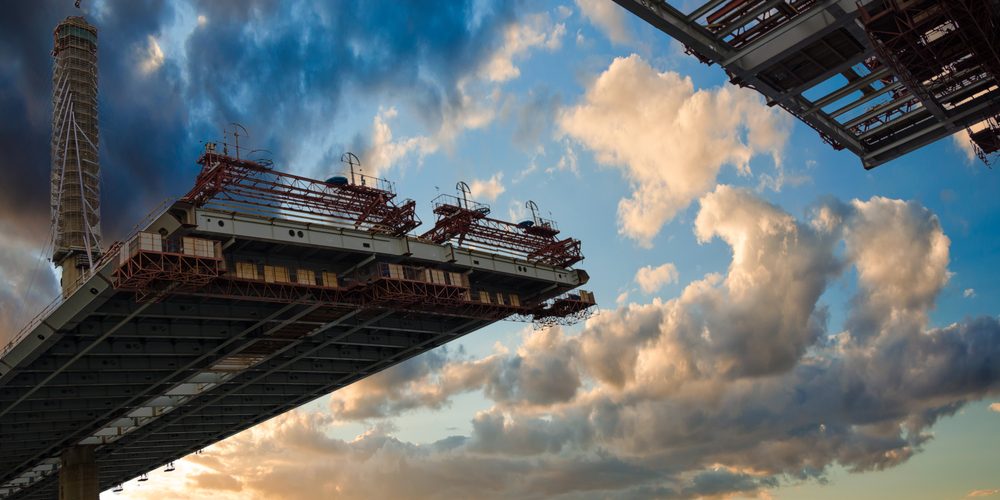 The changes reflected in it could have a big impact on agencies and businesses involved in the bridge development and maintenance industries.

The NEPA was originally signed into law in 1970. It requires federal agencies to assess the potential environmental impacts of proposed activities, including the construction of roads and bridges. The most recent significant updates to the law, prior to the current overhaul, date back to 1978. A few minor adjustments were made in the 1980s.

Prior to making the latest changes, the CEQ conducted a multi-year review of NEPA regulations, receiving more than one million comments through public hearings and other forms of outreach. What the CEQ learned is that the regulations had become too cumbersome for agencies and businesses seeking permits for bridges and other types of infrastructure projects.

The complexity of the regulations had increased over time because the CEQ published more than 30 guidance documents to help agencies and contractors understand and comply with the NEPA. In addition, U.S. presidents over the years issued many directives related to it. On top of this, Congress enacted a great deal of legislation that impacted it. This created a messy situation that needed to be cleaned up.

CEQ found that application reviews for highway-related projects take more than seven years on average. There were cases on the books where they lasted more than 10 years. In addition to the delays, the process significantly increased the costs of projects because of the long time frames and costly legal issues related to the approval process.

The CEQ has stated that its new rules will make it easier and more efficient to complete environmental reviews because they’ve simplified and clarified the regulatory requirements. The new document codifies Supreme Court and other case law, includes related legislation, reflects current technological capabilities and agency practices, eliminates obsolete provisions, and improves the format and readability of the regulations.

The key changes reflected in the final document include:

In the end, the new document does not change existing environmental laws and regulations, it simply attempts to make it easier to navigate them. Based on how all this is carried out, it could make it possible for bridge contractors and agencies to get projects approved more efficiently and effectively. Stay tuned for more information.