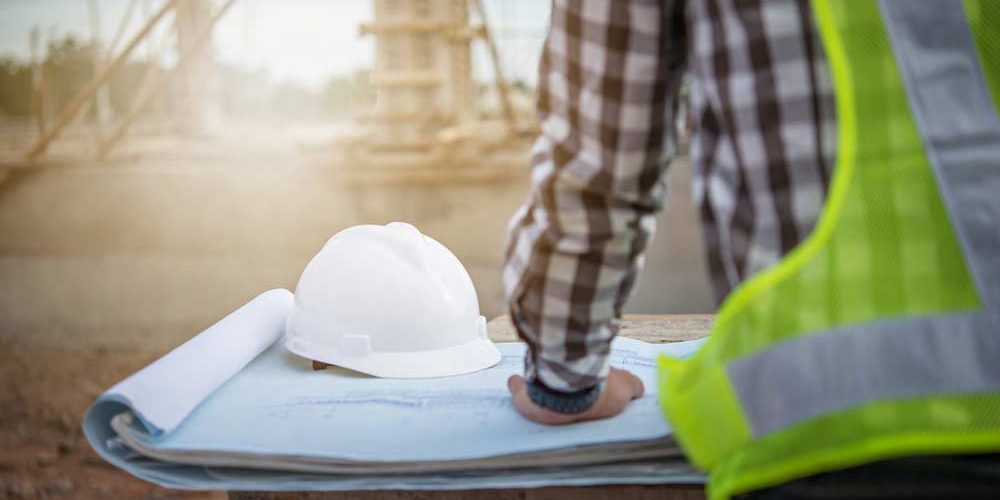 Most people have heard the term civil engineer, yet few know exactly what these highly-trained professionals do. Among other things, they’re the heroes who design, build, and maintain bridges, roads, and utility infrastructure. In this article, we’ll explore:

Not only are engineers planners and doers, they’re also imagineers, people who see and create things out of nothing. Some of the characteristics that make good engineers include being:

Analytical: Engineers must be able to evaluate situations, consider options, and determine how to make things work effectively. This includes finding ways to build better bridges at lower costs, improving traffic flow, and installing utility systems that will last a long time.

Detail-oriented: Engineering projects are made up of countless details. A tiny oversight could lead to calamity. They must understand how the smallest parts of a project work and connect with each other to create sound, stable, and safe structures.

An excellent communicator: Engineers interact with countless people every day, explaining complex concepts in ways everyone can understand.

Curious: The field of engineering is changing all the time. Engineers must be open to exploring different options and learning new things.

Creative: Great bridges and other structures don’t just happen. Engineers imagine and design them. It takes a lot of creativity to develop amazing structures like the Golden Gate, the Brooklyn, and the Gateshead Millennium bridges.

A logical thinker: It’s one thing to possess unbridled creativity. Engineers must take it to the next level and use logic to pull all the pieces together to bring their ideas to life.

Good with numbers: Every building project is backed up by math. Engineers do complex calculations to ensure structures can withstand gravity and other powerful forces.

A problem solver: Design projects involve solving problems. Bridge engineers have to figure out how to move traffic from one side of a natural or manmade barrier to the other and ensure a structure can withstand forces like hurricanes and earthquakes, all while making sure the bridge is attractive and enhances its natural environment.

A team player: It takes many people to build and maintain bridges. Being able to interact with all personality types is critical for success.

Tech savvy: Engineers utilize complex computer software every day. Being technologically literate is a requirement for the job.

Civil engineers could make a claim to the title of world’s oldest profession. Along with military engineering, the field can be traced back to ancient times.

Engineering began when humans stopped living as wandering nomads and decided to settle near each other and build shelters in urban centers. Around the same time, transportation became important, and some civil engineers designed and developed things like basic roads and bridges, the wheel, and boats.

Some of the first major civil engineering projects include:

The pyramids at Giza are among the largest structures ever built. They are the only survivors of the original seven wonders of the ancient world.

This former temple built on the acropolis in Athens was dedicated to the goddess Athena. Even in its ruined state, it is still considered one of the most beautiful buildings ever built.

This was a critical stone thoroughfare that connected Rome with Brindisi in southeast Italy. It supported warfare and trade. Sections of the roadway still survive today.

The Romans deserve a special mention in the engineering hall of fame. They accomplished extraordinary engineering feats throughout their vast ancient empire, including developing harbors, bridges, dams, roads, sports and entertainment venues, and aqueducts.

Transition to the modern era

While civil engineers differentiated themselves from their military counterparts in ancient times, the distinction diminished in the Middle Ages. The first person to officially call himself a civil engineer in the modern era was John Smeaton. Back in 1771, he and a group of other engineers formed the Smeatonian Society of Civil Engineers. The group met regularly over dinner to discuss engineering-related issues and advances.

A few decades later, in 1818, the Institution of Civil Engineers was founded in London. Ten years later, the group received a royal charter, which officially recognized civil engineering as a profession in the United Kingdom. Among the first types of engineering projects outlined in the charter were the development of roads, bridges, and urban drainage systems.

Early engineers were self-taught, transferring knowledge from one generation to the next. 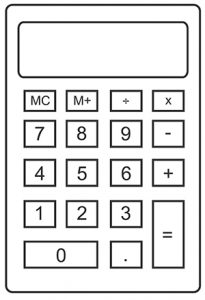 The first U.S. college to offer civil engineering courses was Norwich University, back in the early 1800s. The first degree in the field was awarded by Rensselaer Polytechnic Institute in 1835.

An undergraduate degree is enough to begin the process of earning industry accreditation and getting a job in the field. However, many students choose to pursue advanced degrees that allow them to specialize even more and potentially earn higher incomes.

There are solid engineering programs offered at colleges all over the United States. Some of the best-ranked ones according to College Choice include:

Next steps toward becoming a civil engineer

In most advanced countries (including the United States), earning a degree is only the first step toward becoming a civil engineer. Once someone gets a degree, they must meet requirements that include doing a prescribed amount of hands-on work and passing a series of exams. Once a civil engineer is certified in the U.S., they can prepare, sign, seal, and submit plans to public authorities for approval.

From a legal and regulatory standpoint, certified engineers must comply with the requirements of the contracts they sign. They can be held legally responsible if their work fails. At the extreme, they will be subject to criminal charges for failures, injuries, and deaths. Engineers must also work within building codes and environmental regulations.

The lead engineers on a job partner with specialized engineers. Some of the most common civil engineering sub-disciplines involved in bridge projects include:

Construction engineers, who help plan and develop construction sites, including getting equipment and materials delivered to building locations and preparing them for development. Some are involved in business activities like drafting and reviewing contracts, hiring workers, ordering supplies, and monitoring budgets.

Earthquake engineers, who specialize in designing structures that can survive in earthquake-prone areas. They focus on the impact that seismic activity could have on bridges and related utility installations.

Environmental engineers, who are becoming more important on bridge construction sites. They ensure that structures don’t affect the local environment negatively during demolition and construction and after a project is complete.

Geotechnical engineers, who ensure rocks and soil can support the bridges built on and in them. They are key to developing things like piers, foundations, and retaining walls.

Water resources engineers, who play a role on projects that cross creeks, rivers, and other waterways or that are built around wet lands. They focus on the impact it could have on water quality.

Hydraulic engineers, who play a key role designing bridges that span waterways. They provide input on how the flow of water in, around, and through a bridge could affect its structural integrity.

Structural engineers, who oversee the overall design, analysis, and integrity of bridges. They make sure the structures perform as required by identifying and analyzing the loads that will act on them and the stresses and forces that could affect them.

Transportation engineers, who plan how cars, trucks, trains, bicycles, and pedestrians cross bridges and how bridges connect with roads, tunnels, tracks, terminals, and other transportation-related infrastructure. They also manage bridges after they’re completed.

Municipal and urban engineers, who focus on how bridges and utility installations connect with the broader urban tapestry. They oversee situations where multiple development projects must connect together as a whole when completed.

Forensic engineers, who are brought in when bridges and other structures fail or don’t function as intended. They investigate the cause of failures or issues and come up with ways to make improvements in the future.

Check out some of these amazing projects recently developed by today’s superhero engineers:

This bridge, opened in 2012, is the second longest and widest in the world. It uses 288 cables to support its almost 7,000-foot length.

This is one of the world’s highest and longest suspension bridges. It connects two tunnels across the Dehang Canyon. It spans almost 4,000 feet, and the mountains on either end anchor its towers.

Another Chinese wonder, this is the second-highest cable-stayed bridge in the world. It rises more than 1,000 feet above the Liuchonghe River. The designers made the most of its spectacular setting.

Interested in learning more about civil engineers, the superheroes of the design and construction industry? The American Society of Civil Engineers website is a good place to start. It has information about education and career opportunities, along with links to interesting publications and extensive libraries. It could help you get started in the field or take your career to the next level.