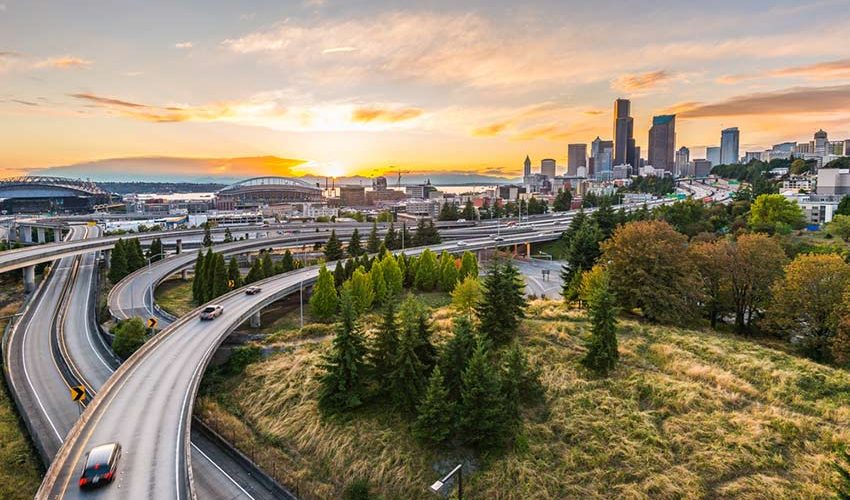 The intense debate over health care has dominated the news and legislative agenda over the last several months.

No matter how it is resolved, it will have a significant impact on how bridge contractors and maintenance firms do business and make profit — and so could many of the other issues currently on the legislative docket. Here are five that could affect you and your employees and how you manage your business over the next several months and years. 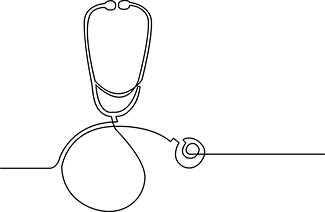 The debate over this issue has been contentious. With no clear direction or guidance in sight, it is likely that overall health care costs — and the price you pay for insurance to cover you, your family, and employees — will rise.

The big question is by how much. With all the uncertainty, the United States could enter into an era the likes of which we have never seen. Many are saying premiums could rise at unprecedented rates of 20 percent a year or more.

You know the importance of providing solid health care coverage to your employees. It’s a good way to build loyalty and maintain morale. It’s also the right thing to do for the people in your workforce. Any cutbacks could affect worker performance and retention, which could cut into your firm’s bottom line (perhaps even more than increased insurance costs.)

What you can do now: Start planning for rising insurance costs immediately. Build them into your pricing structure and human resource budgets. (Your competitors are likely doing the same.) In addition, look into alternative employee benefit offerings, such as health savings accounts, that could help the people you work with save money, tax free, to pay for doctor visits and other medical procedures.

Planning ahead is a good way to turn a potential workplace negative into a positive. 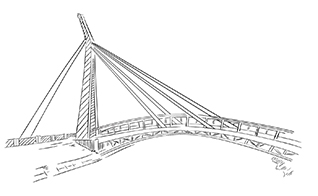 In today’s hyper-partisan political environment, one thing most legislators agree on is the need to improve the nation’s aging and decaying infrastructure, including the roads and bridges that pedestrians, vehicles, and utility lines cross every day.

The president’s one trillion-dollar infrastructure plan was one of his proposals that most people of all political persuasions could support in principle. There was some discussion about whether his idea of funding it with $200 billion in federal seed money and $800 billion in private investment dollars was the best way to go.

People on the fiscally conservative end of the political spectrum think the $200 billion in government dollars is too much federal spending, while liberals feel it is too little to make a meaningful difference. Still, most believe a negotiated agreement would be possible if a specific plan were put before Congress. However, recent news reports say that there is no real plan in the works because it has been placed on the back burner to focus instead on health care, tax reform, and other issues.

While it seems unlikely that an infrastructure program will be approved soon, it could still happen. The president and congressional leaders are looking for a quick “win” to boost their popularity with the public, and they may decide to fast-track infrastructure legislation to achieve that.

What you can do now: While an infrastructure spending plan may not be passed as quickly as many expected, it is likely that it will be realized within the next year or so. Check out our recent article about this topic to get information on the steps you should take to prepare for this large infusion of cash into improving the nation’s bridges, roads, utilities, and other infrastructure. Over the long term, it could have a big impact on your business and its profitability. 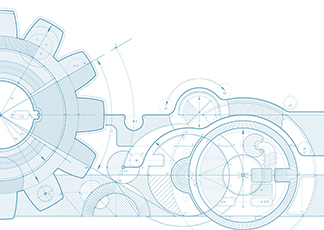 Many bridge contractors and other small business owners were looking forward to the tax reform program promised during last year’s presidential campaign. It seemed that a president who had been a businessman would recommend many pro-business changes to the tax code.

As a starting point, a simple, one-page plan was released in late April.

It also included an undefined proposal to eliminate all tax deductions except for those related to charitable contributions and home mortgage interest.

This could have a big impact on contractors who frequently use deductions to grow their businesses. Certain deductions help them purchase equipment, make capital improvements, and develop new and innovative ideas to build and maintain bridges and install utility infrastructure more efficiently.

Much like everything else moving through Congress right now, tax reform legislation is being held up by the negotiations over health care. Many assume this issue will be addressed once that problem is solved. However, in today’s complex environment, it’s not wise to make assumptions.

What you can do now: With no clear changes in sight, plan to maintain your current tax strategies for the foreseeable future. This could also be a good time to start working with a tax professional, if you’re not already doing so. They can keep you updated on potential new legislation and how it could impact your business. It’s a good way to feel more confident that you’re ready for changes ahead.

Also, be proactive by signing up to receive alerts and newsletters, such as the ones offered by the IRS. 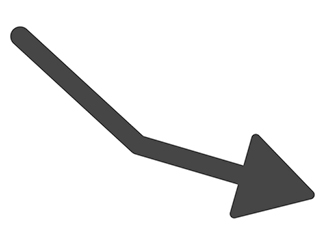 An area where the Trump administration seems to have made progress is in reducing regulations, and the associated paperwork and fees, that often punish businesses. A study by the Small Business Administration reports that, on average, complying with rules costs each business approximately $12,000 per year. Business owners report the most burdensome are federal regulations, especially those governed by the IRS.

For the typical bridge maintenance or contracting business, $12,000 could make the difference between success and failure or maintaining the status quo and growing the company to the next level.

President Trump signed his Reducing Regulation and Controlling Regulatory Costs executive order within 10 days of taking office in January. The simple, four-page document stipulates that any new government regulation must be accompanied by the elimination of two existing ones. It also capped the cost of new regulations to the federal government at zero dollars in 2017.

While the quick action by the Trump administration made many business owners feel hopeful, there is little data or anecdotal evidence of how it has affected them. Reports show that since the order was signed in January, the release of new regulations has stalled and tweaks are being made to adjust existing ones. Little has been done to roll back current regulations.

What you can do now: Bridge contractors and maintenance businesses should continue complying with existing regulations until the administration staff does more to tackle this issue. Also, set up alerts with local and federal agencies to keep up to date with future regulatory changes. (Receiving state and local alerts in addition to federal ones is important. State and local regulations often supersede federal ones.) 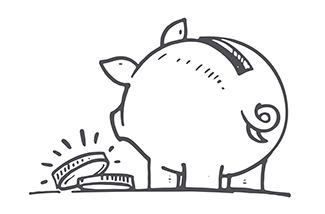 Municipalities and firms that maintain and repair bridges and utility infrastructure are waiting anxiously to find out what commitment the federal government will make to infrastructure maintenance (outside of the broader infrastructure plan) in the years ahead.

Unfortunately, there is little news on this front. Because of the way lawmakers are approaching the health care issue, it has become tied to budget negotiations. That means any real work on future federal budgets is on hold until the health care debate is resolved. (This is part of the reason that there is so much urgent focus on health care.)

Back in May, the Trump administration sent a budget recommendation to Congress that most considered dead on arrival. Its severe cuts to popular programs concerned most members of the legislative branch of government, and they pushed for a new budget more like the current one.

What you can do now: Continue planning for business as usual. There seems to be little energy in Congress to dismantle or significantly change programs that are popular with the public. Infrastructure maintenance is definitely one that is. People travel over aging roads and bridges every day and have little patience for the inconvenience or business disruption that occurs when they’re out of service.

People in elected office don’t want to take chances about being removed from office. And the closing down of an important bridge or roadway — or a major utility line — could be all it takes to get a voter to decide to change their vote.