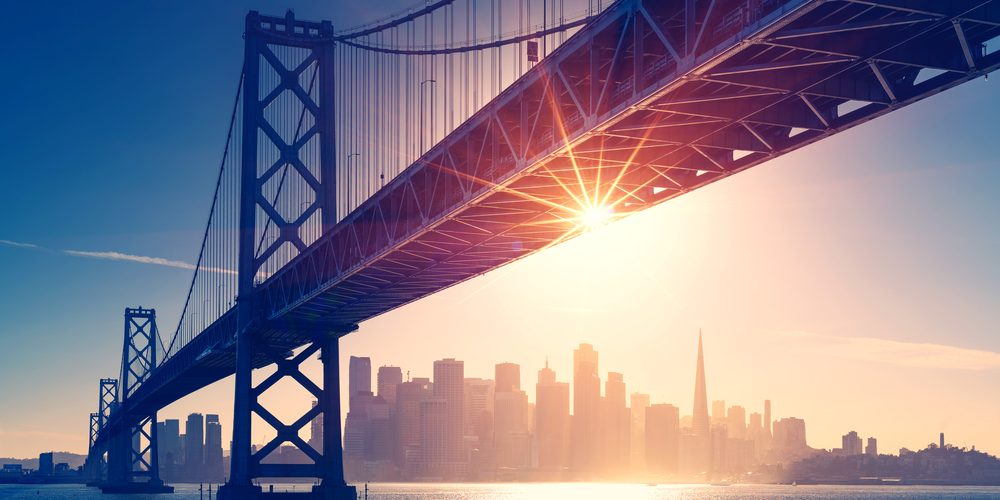 The coronavirus pandemic is having a big impact on all aspects of the economy. Millions of people are unemployed. Business activity has slowed. State and local tax revenue is reduced, and governments are being forced to spend more on pandemic-related healthcare and prevention.

Many people working in the bridge industry are now left with questions about the future of private and government funding of infrastructure projects. Here are answers to frequently asked questions, based on the latest information available.

What impact is the coronavirus pandemic and resulting economic crisis having on bridge maintenance and development projects?

It has been dramatic. According to a report by Deloitte, in 2019, total private investment dollars raised for infrastructure and other types of real assets reached record levels. Institutional money managers, including pension funds, insurance companies, university endowments, and other large capital investors, closed on $80 billion worth of infrastructure projects, billions more than what was invested in previous years. A significant percentage of this money went to building and fixing bridges and roads.

When it comes to government spending, according to USA Facts, the federal government put $29 billion directly into infrastructure projects and provided an additional $67 million for states to spend on it. Almost half that spending was allocated to highway and bridge work. According to the same source, the increase in infrastructure spending has resulted in significant improvement in the nation’s bridges. Those in poor condition fell from 9.4% of all bridges in 2012 to 7.6% six years later.

The coronavirus outbreak has caused record-setting drops in employment and overall economic activity. State and local governments are facing huge reductions in revenue while having to pay COVID-19-related costs for things like covering rapid transit shortfalls, protecting kids in school, and paying for coronavirus testing and contact tracing.

This is forcing state and local governments to make tough choices about funding infrastructure work. While there is no current complete data for how much infrastructure spending is being reduced across the United States, many states and municipalities are reported to be making cuts. Bridge and road projects, except for absolute emergencies, are among the first on the chopping block. Most people have gotten used to bridges and roads that are in disrepair. At a time when investment money was coming in and the condition of infrastructure was improving, the pandemic could be returning things to the bad old days of underfunding and projects not getting done.

Is it possible that private investors could step in to make up the difference in lost revenue so infrastructure work could continue?

Institutional money managers typically take a long-term view toward investing. The COVID-19 pandemic could make them take a more conservative approach to their investment portfolios. This might encourage them to put additional money into stable investments like infrastructure.

If it’s possible that investors might put money into infrastructure projects, including bridge and road repairs, when can contractors expect work to begin?

It’s still too early to know for sure. There are many factors that could impact this.

Understanding how capital will be invested in the immediate and long-term future will be important in realizing the number and timing of opportunities that arise for investors and eventually, bridge and road developers.

If there is any good news during the COVID-19 crisis, it’s that the economic havoc that it’s caused has resulted in historically low debt costs in the United States. However, it is still significantly above the levels of many foreign countries. In some parts of the world, the return is actually negative. That makes it more likely that foreign investors will put their money into relatively safe options, like bridges and roads in the United States.

If these historically low rates go any lower, it could make it more likely that the United States government would step in to borrow money to fund infrastructure projects as an economic stimulus opportunity.

No matter the situation, it seems likely that infrastructure investment will be an attractive option either for foreign investors or the United States government.

The only thing that hasn’t been decided is the timing of that investment. It could be determined by when the appetite for foreign investment is great enough, when the need for fiscal stimulus is high enough, or if the upcoming United States election breaks the political log jam that has delayed infrastructure funding for many years.

What impact could the election have on infrastructure spending?

It may have a big one. Investing in infrastructure is popular with both Democratic and Republican voters. This could encourage Congress to include dollars for bridge and road construction in the next stimulus bill, which is currently being negotiated.

If spending isn’t approved now, it’s likely that it will be early next year, once the election is over and the new Congress is in place.

What happens when the money starts coming in?

It could usher in a new period of innovative thinking. When private investors and governments put their money into projects, they expect to maximize the return on their investments. They could be willing to try things that they may have been unwilling to do in more safe and secure times. It could make the public-private partnerships that many considered in the past a reality. It could also make it possible that the idea of bundling projects together into a single investment and development opportunity could happen. Unprecedented times like these make it likely that innovative ideas will be implemented.