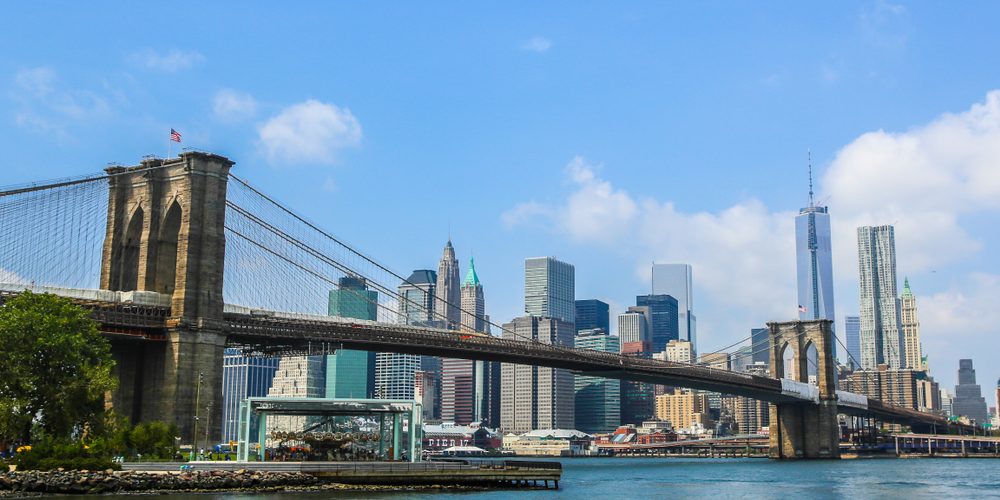 New York City recently announced that it will implement congestion pricing to reduce traffic in the congested city and to increase revenue to help pay for badly-needed infrastructure repairs.

This is a relatively new concept in the United States, where, up until this point, it’s only been tested and released in limited situations. However, it’s relatively common in other parts of the world. It could be the answer the country is looking for to reduce rush hour traffic and find added cash to repair bridges, roads and other infrastructure. It could also help limit pollution caused by vehicles along with the effects of global warming.

Here are the answers to some frequently-asked questions about this complex topic.

What is congestion pricing?

Congestion pricing charges users of public services and systems — such as bridges, roads and other infrastructure — more when they become congested because of excess demand. Supporters of it like that it regulates demand, making it possible to control congestion without having to spend money building additional infrastructure. For example, it reduces traffic on bridges without having to spend money on new ones to do so.

Congestion pricing is based on a fundamental economic theory. The price mechanism makes users aware of the cost of using infrastructure at different times. It costs less during slow periods and more when it’s busy. This forces people to make choices. They must decide whether they want to pay for the congestion they create. This encourages the redistribution of demand. In the case of bridges and roads, drivers can use them at a different, cheaper time or choose alternate, less busy — and likely more inconvenient — routes.

Congestion pricing was originally tested during the energy crisis of the 1970s as a way to control power usage during peak periods. It helped avoid brownouts and total blackouts due to excess use of electricity. It has since been extended into other areas of public infrastructure.

Where is congestion pricing currently being used?

The first congestion pricing program was instituted in Singapore back in 1975. Technological advances in electronic detection and toll collection, video surveillance and satellites have made collecting congestion fees easier. This has increased roll out of the programs. It’s currently in effect for bridge and road use in certain parts of:

Some smaller cities with traffic issues in specific areas also take advantage of it. Congestion pricing is often used on roads and highways in Europe that connect popular summer holiday destinations to urban areas during busy times like Friday and Sunday evenings.

Congestion pricing has been tested, but not fully implemented, in the United States, in the following cities:

How is congestion pricing structured?

There are four types of congestion pricing:

Other traffic control options used in cities like Beijing include limiting vehicle registrations by lottery and allowing people to drive on only certain days depending on their license plate number.

Many believe congestion pricing is a benefit to society. In cities like London, it’s been proven to reduce traffic jams on bridges and roads. In addition, it has generated additional revenue for the metropolitan areas that implement it. Some believe it reduces pollution. However, it also comes with some controversy. Critics believe congestion pricing is not fair because it places an economic burden on the communities that surround the bridges and roads that implement it. It can have a negative effect on family budgets and economic activity. Many consider it a form of taxation.

Is there a better way to implement congestion pricing?

Most economists believe that it can be done fairly. However, they disagree about how it should be structured. There are currently studies underway looking into the best — and fairest —ways to:

New York may be a leader in implementing congestion pricing, but it seems likely that it could be rolled out across the U.S. in the years ahead.