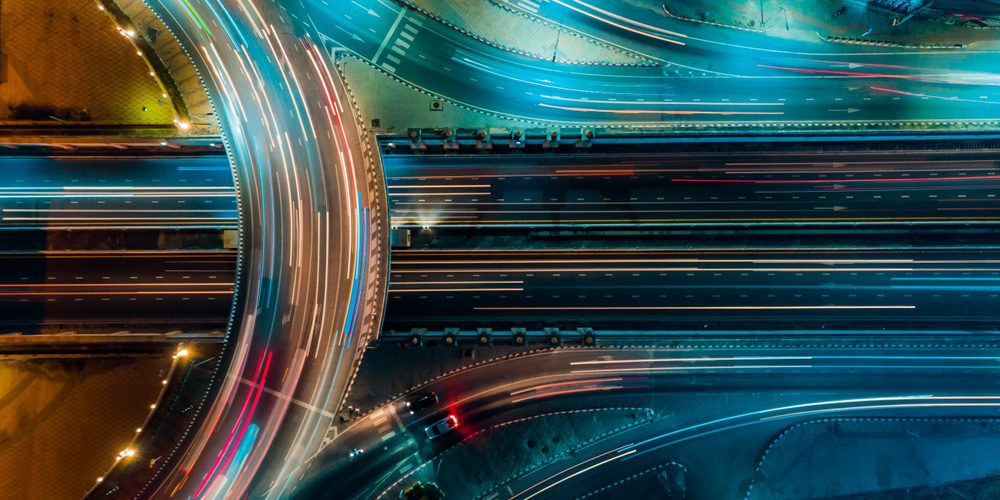 When is a bridge more than a bridge?

It’s when bridge designers and developers take what could have been a dull viaduct and turn it into a symbol that unites a community.

The new Third Street Bridge in Dayton, Ohio, is having a major impact on the city and its people. It’s helping to move the community from a divided past into a more unified future. That’s an amazing thing for a bridge to be able to do.

The bridge was one of the many across the United States in poor structural condition and needing to be replaced. Instead of just quickly and cheaply putting up a replacement, officials built a new 700-foot-long bridge that connected two communities in Dayton that racial and economic disparities had historically separated.

The result: People no longer treat the Third Street Bridge as a utilitarian structure to be crossed as quickly as possible to get to a destination. Instead, drivers, bicyclists, and pedestrians are taking their time to experience it and revel in the symbol of unity that it has become.

The original bridge was built in 1904. It underwent a complete structural rehabilitation just after World War II. It needed emergency repairs in 2010 and 2011. It ended up in such poor condition that it was decided that it had to be rebuilt in 2014.

Most of the cost of the $17-million bridge, the most expensive ever built in Dayton, came from the federal government. Other funding was provided by the Miami Valley Regional Planning Commission, the Ohio Public Works Commissioner, and the Montgomery County Engineer’s Office.

The new viaduct was designed to address all the structural issues of the earlier bridge, including:

All these things have transformed the bridge from merely being something that people race across to get to a destination into a destination itself. Instead of dividing people as the older bridge did, it provides a space for drivers, bicyclists, pedestrians, and boaters to slow down — or stop — and share a communal experience.

The new Third Street Bridge has graceful lines. Even though it’s thoroughly modern, the Italian Renaissance-inspired architectural style is prominent in the updated bridge. It pays homage to the original structure’s design and blends in with many of Dayton’s most famous buildings. This is another way that the bridge acts as a vital connecting thread in a tapestry rather than as a barrier.

Other interesting features of the new bridge:

How the new Third Street Bridge came to be.

Due to the cultural significance and high visibility of the project, the developers actively engaged with many agency stakeholders and local organizations throughout the design and development process. The inclusive approach helped ensure that the structure’s design would reflect the context of its unique location and respect the history of the communities on either side of it, and point the way into the future.

One of the biggest challenges that the bridge developers faced was figuring out how to unite a diverse range of visions into a single design that would become a symbol that everyone in Dayton could agree to. Eventually, all the key stakeholders’ voices were heard, and the Dayton communities impacted by the bridge came together to support its design and features. The bridge helped foster unity even before it was constructed.

The new bridge has become a powerful symbol of peace and reconciliation and has helped heal a divided city. The new bridge may reflect elements of the past in its design, but it also points the way to a better future. Even though it includes historic details, like portraits of the Wright brothers, who are local heroes, and Martin Luther King Jr.’s Selma March, which was commemorated on the old bridge every year, the new viaduct is a stage that can also make history.

Four overlooks built along the bridge’s pedestrian sidewalk enable pedestrians to rest and take in spectacular views of the city. They also provide ways for people who might never otherwise have a chance to connect to meet and even become friends. That’s a far cry from the old Third Street Bridge, viewed as a barrier between two very different communities.

What can be learned from the new Third Street Bridge.

Congress and the Biden administration recently made billions of dollars available to improve bridges and other infrastructure across the United States. The desperate condition of many of those bridges may make community leaders want to repair or replace them as quickly and cheaply as possible.

The Third Street Bridge in Dayton should encourage them to think differently. The infrastructure dollars shouldn’t merely be used to patch up old and failing structures. They must be leveraged to keep people safe, increase travel efficiency, improve the economy, and build community. This is a unique time, when leaders should think big and invest infrastructure dollars wisely. Bridges shouldn’t merely be connectors between two places. They must also connect the past with a better future.