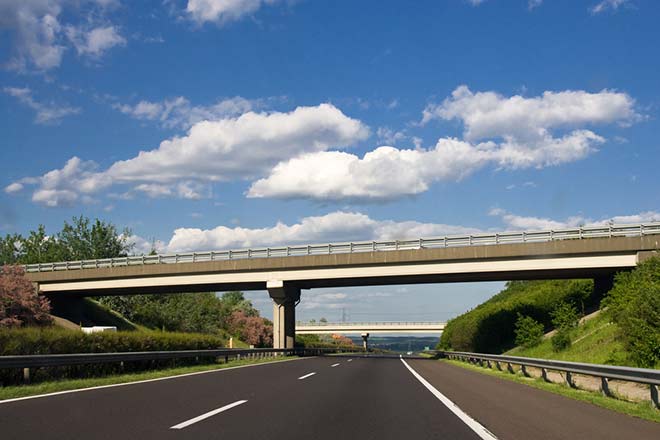 According to the Federal Highway Administration (FHA), approximately one out of every four of the 600,000 bridges in the United States needs to be rehabilitated, repaired or completely replaced. The level of conventional bridge construction it will take to remedy this could result in a big increase in traffic delays, economic costs, construction-related accidents and utility outages across the nation. Accelerated bridge construction, or ABC, could be the solution.

Let’s take a closer look at the drawbacks of conventional bridge construction:

Traffic issues: Imagine the impact on traffic if a quarter of all the bridges in America were repaired or replaced over the next several years. It could affect:

Economic impact: The FHA reports that the direct and indirect costs of traffic detours resulting from the construction of a bridge can actually exceed the cost of building the bridge itself. When traffic lanes are closed in large urban centers or on highways with heavy traffic volume, it can have a significant economic impact on the commercial and industrial businesses in the surrounding area.

Utility outages: With thousands and thousands of miles of cables, pipes and other utility-related infrastructure crossing bridges, extended periods of bridge construction can impact the dependable delivery of electricity, cable, Internet, water and other critical utility services. Workers can unintentionally damage utility pipes or cables or be required to turn off utilities if an accident occurs on a construction site. 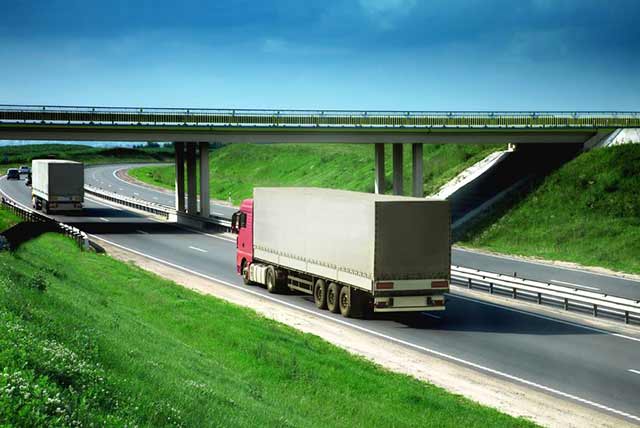 For the last two decades, the bridge construction industry has been exploring a solution that helps avoid or minimize the negative consequences associated with building bridges. That solution is known as Accelerated Bridge Construction, or ABC. With the state of the nation’s bridge infrastructure becoming a critical issue, this method could, and should, be used on more bridge construction projects.

ABC is a way of building bridges that uses new forms of planning, procurement, design, materials, utility installation and construction methods that are safer and more cost-effective. ABC significantly lowers the amount of time it takes to build new bridges and replace or rehabilitate existing ones.

This approach is changing how state departments of transportation across America build, replace and repair bridges. According to the FHA, states can now replace bridges in as little as 48 to 72 hours and reduce the combined time it takes to plan and construct a bridge by years.

Watch a bridge being built using ABC: This amazing time lapse video shows the construction of the Keg Creek bridge in Iowa using ABC techniques. It took less than two weeks. The bridge was nominated for an America’s Transportation Award.

The accelerated timing of ABC projects cuts down on the traffic delays and road closures that significantly impact the quality of life in bridge construction zones. It reduces the local economic impact as well and lowers the likelihood of construction-related injuries and fatalities. Quicker construction times diminish the chance that local utility services could be interrupted.

In addition, bridges built or repaired using accelerated bridge construction generally have much lower project costs. And according to the FHA, the innovative ABC planning and construction methods, designs and materials produce safer, more durable bridges with longer service lives than conventionally constructed ones.

Three ABC-related technologies in particular are making a big impact on improving how bridges are built:

Did you know? According to the FHA, post-construction surveys of residents and businesses located near ABC bridge construction projects indicate high levels of customer satisfaction. 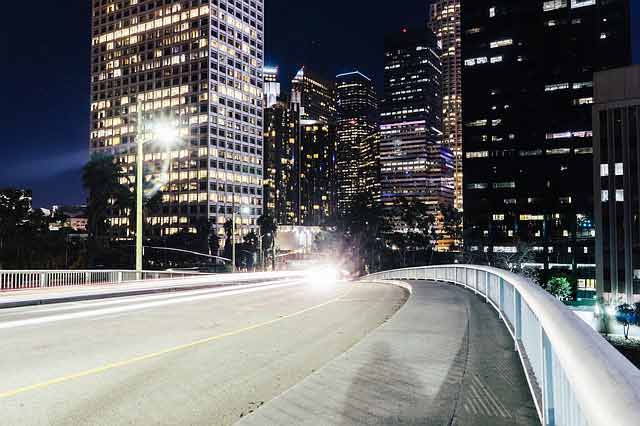 This construction method combines closely spaced geosynthetic reinforcement and granular soils into a new composite material. It’s used to build abutments and approach embankments. This technique makes it less likely that they will settle and create a bump at the end of the bridge. Using GRS-IBS, it’s easier to build and maintain bridges. Depending on the project, this construction technique is 25 to 60 percent more cost-effective than conventional construction methods.

PBES are structural components of a bridge that are built off-site or adjacent to the construction site. By building these components ahead of time, it can significantly reduce on-site bridge construction time compared to conventional construction methods. Utility companies and engineers can plan ahead and have piping, cables, fasteners and other components ready in advance and install them quickly and effectively on-site. Prefabricated bridge elements built in controlled factory environments are usually higher quality than those built exposed to weather on-site.

Slide-In Bridge Construction often uses prefabricated bridge elements and systems. They’re used to build a new bridge on temporary supports next to an existing bridge that’s being replaced. Once construction of the new bridge is complete, the road is closed and the old bridge is demolished or slid out of the way. Then the new bridge is moved into place, tied in to the approaches, and paved within 48 to 72 hours. One of the final steps in the construction process is to tie together the utility components built into the new bridge with the existing local utility infrastructure. This can be the fastest and most cost-effective way to replace an existing bridge.

When coupled with appropriate quality assurance, safety, project management and construction engineering practices, the following table lists the benefits of each ABC technology: 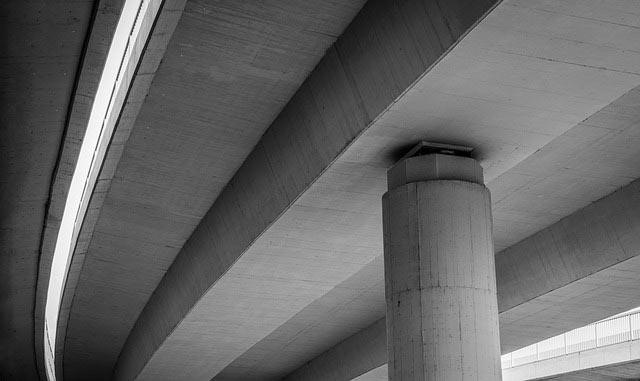 According to a groundbreaking study by the Strategic Highway Research Program, there are three factors that must to be incorporated in an ABC bridge design. The bridge should be:

1. As light as possible

2. As simple as possible

3. As simple to erect as possible

Did you know? According to the FHA, ABC can be the most cost- effective way to construct a bridge, especially when total project costs, including right-of-way acquisition, project administration, maintenance of traffic, environmental mitigation, utility relocation, escalation and railroad flagging services, are considered. 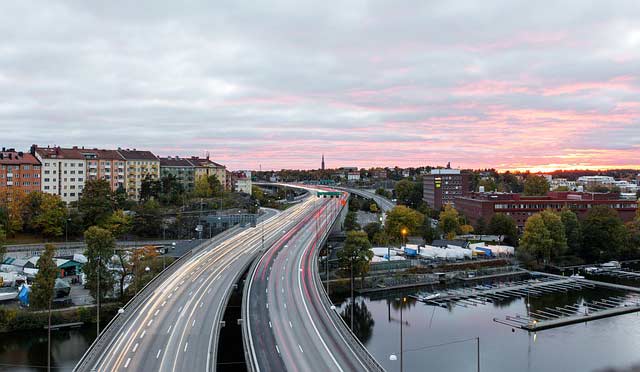 More bridge videos: You can learn a great deal from accelerated bridge construction videos, so check out this one. It shows the installation of a pair of slide-in bridges on busy Highway 84 in Connecticut. Here’s another view.

If your business hasn’t fully embraced ABC techniques, it may be time to start taking advantage of them. With more bridges requiring replacement and repair, it could make your firm more competitive. And since many ABC projects offer performance incentives, leveraging accelerated bridge construction could make your company more profitable as well.